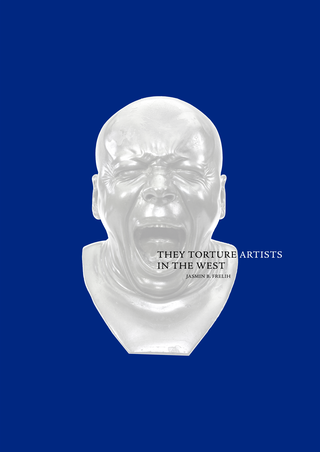 A collection of essays and stories.

Read the individual texts on ISSUU.

PRESSURE - an essay:
REPORT 1314 - a visual essay:
SUBMISSIONS - an account:
WAITING FOR THE ICEMAN - a visual poem:
DIRECTIONS - a novella:

A worrying, puzzling, at times deeply troubling account of a writer taking risks and seemingly being forced to pay for them with his sanity. 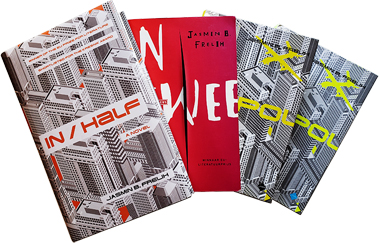 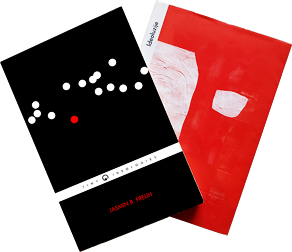 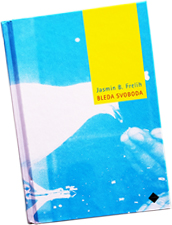 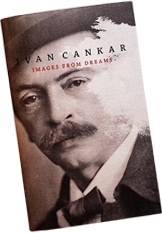